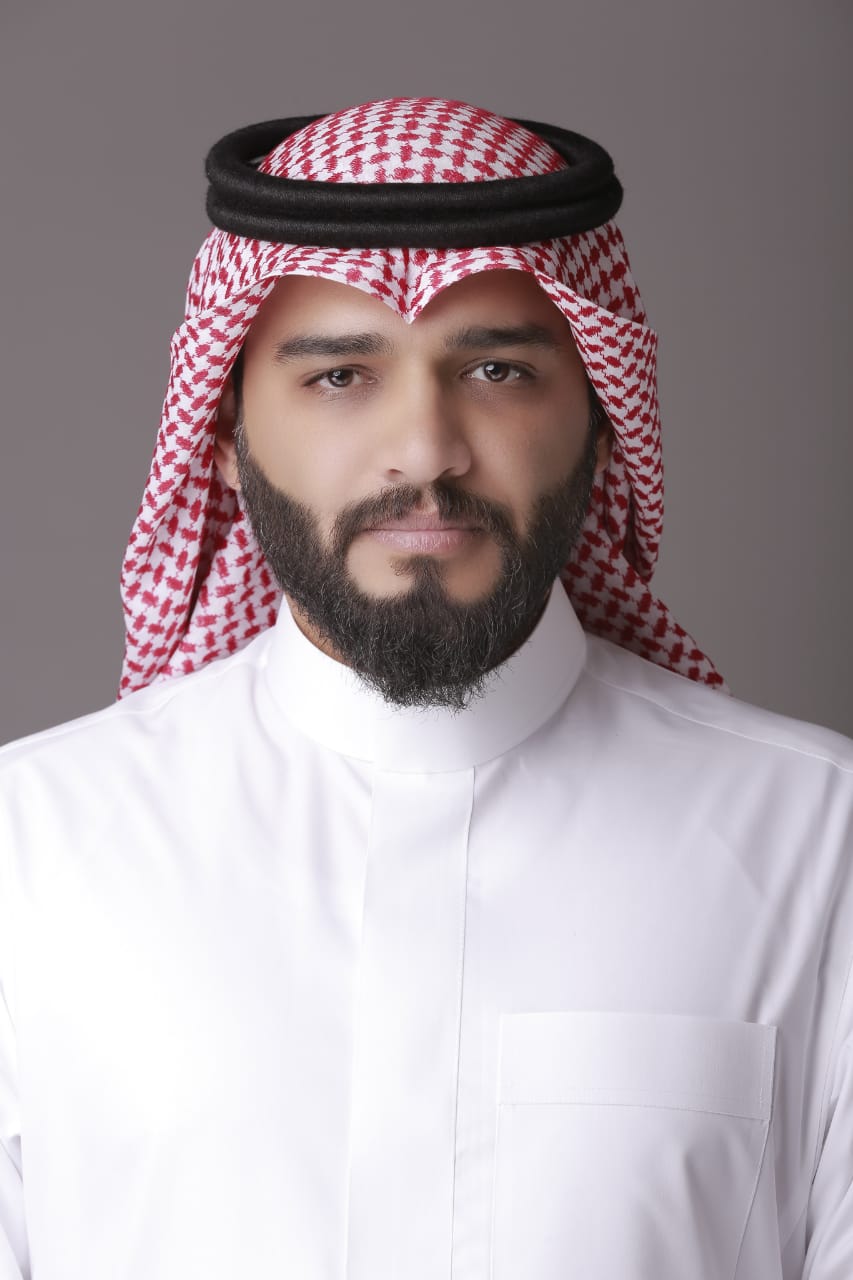 All Praise is due to Allah only, blessings and greetings of peace are to be invoked upon our Prophet Mohammed, his Family, and all his Companions.

Here, with God's aid, the future is clearly foreseen. Here the modern image of education is launched, guided by this country's leader and first teacher the Custodian of the Two Holy Mosques- May Allah keep him safe and grant him success for the sake of any good deeds, with his sharp vision and foresight about his people's future, for which he surpassed time and circumstances in his endeavor to take advantage of such exceptional and qualitative educational opportunities available, such as that one manifested in the Saudi E-University experience.

Here, at Al-Qaseem Region, which welcomes with open arms and with all its capabilities the University Branch, the fact which – by the Grace of God, led to the opening of the Branch within just the second year of the University inauguration, thanks to the availability of all facilities for launching the Branch with vigor and confidence, complying with the directives of His Royal Highness Prince Dr. Faisal bin Mish'al bin Saud bin Abdul Aziz- May God grant him success, when he gave instructions to facilitate the University affairs in all respects.​

Now, to introduce the University Branch at Al-Qaseem which, together with the rest of Branches and Headquarters, constitutes an evidence to prove the University capability towards dissemination and excellence. It is the Branch that provides its services for the people in the Region by giving them a chance to study numerous fields of specialties, among them comes the Preparatory Year, for qualifying students for several Colleges at the University. Besides, the Department of Information Technology and the Department of Law in its Preparatory Term have been opened, considering that this constitutes the first experience for the Department of Law on the University level- by the Grace of God, then by the directives and efforts of His Excellency Dr. Ibrahim Al-Muaigel, Deputy Rector for Branches Affairs and Work Planner in them- May God grant him success.

Al-Qaseem Branch is located in the central part of Al-Qaseem University Campus, (as a guest there, for which the Branch is grateful). The Female Students Section is located at the College of Education for Female Students in Breida City. The Branch, by directives and by following up from His Excellency the University Director and his Deputies (May God grant them success), adopts a plan for expansion in the fields of specialization and in the students activities as well as social activities, thus complying with the University plan approved  by its Honorable Council. Also– God Willing, the Branch works towards erecting special buildings in the Male and Female Students Sections in the near future.

Al-Qaseem Branch is an example of the University efforts to disseminate its modern knowledge all over the Kingdom for the sake of all citizens to become – by the Grace of God, what it is meant for, according to its mission: to become a leading E-University. It contributes effectively to building the economy and community of knowledge, thus carrying out the Kingdom's cultural mission. It is distinguished due its flexibility, its quality outputs, and due to meeting the needs of the labor market.

May God guide us to the right way, crown our efforts with success, and above all render our intentions and aims righteous for His sake, keep our country and its leaders safe, and grant the University success in its endeavor for scientific and cognitive distinction through which our religion, then our native country will eventually be perfectly served.