Chaired by the President of the Saudi Electronic University, Prof. Lailac Al-Safadi, the university council held its first meeting for the academic year 1444H. The meeting was attended by the Secretary of Universities Council, Dr. Mohammed Al-Saleh, and the members of the council.

At the beginning of the meeting, the President expressed her gratitude for the Custodian of the Two Holy Mosques, King Salman bin Abdulaziz Al-Saud, and his royal highness the Crown Prince, Mohammed bin Salman bin Abdulaziz, for their unlimited support for the education sector in the Kingdom. She also thanked and expressed her gratitude to his excellency the Minister of Education, Dr. Hamad bin Mohammed Al-Sheikh, for his continues follow-up for all what would improve the university academically and administratively.

The agenda of the council meeting included a number of topics related to the academic affairs, research, activities, and students’ competition during the academic year 1444. The meeting also discussed development plans of programs, learning tools, and the possibility of expanding the branches and the offered majors.

At the end of the meeting, the President thanked the council members for their efforts in achieving the objectives of the university’s executive plan 2025. She also prompted them to make further efforts to ensure continuity of the university excellence in providing a quality educational environment that leverage communication technology in serving education and learning and contribute to the achievement of the Kingdom’s 2030 vision objectives. 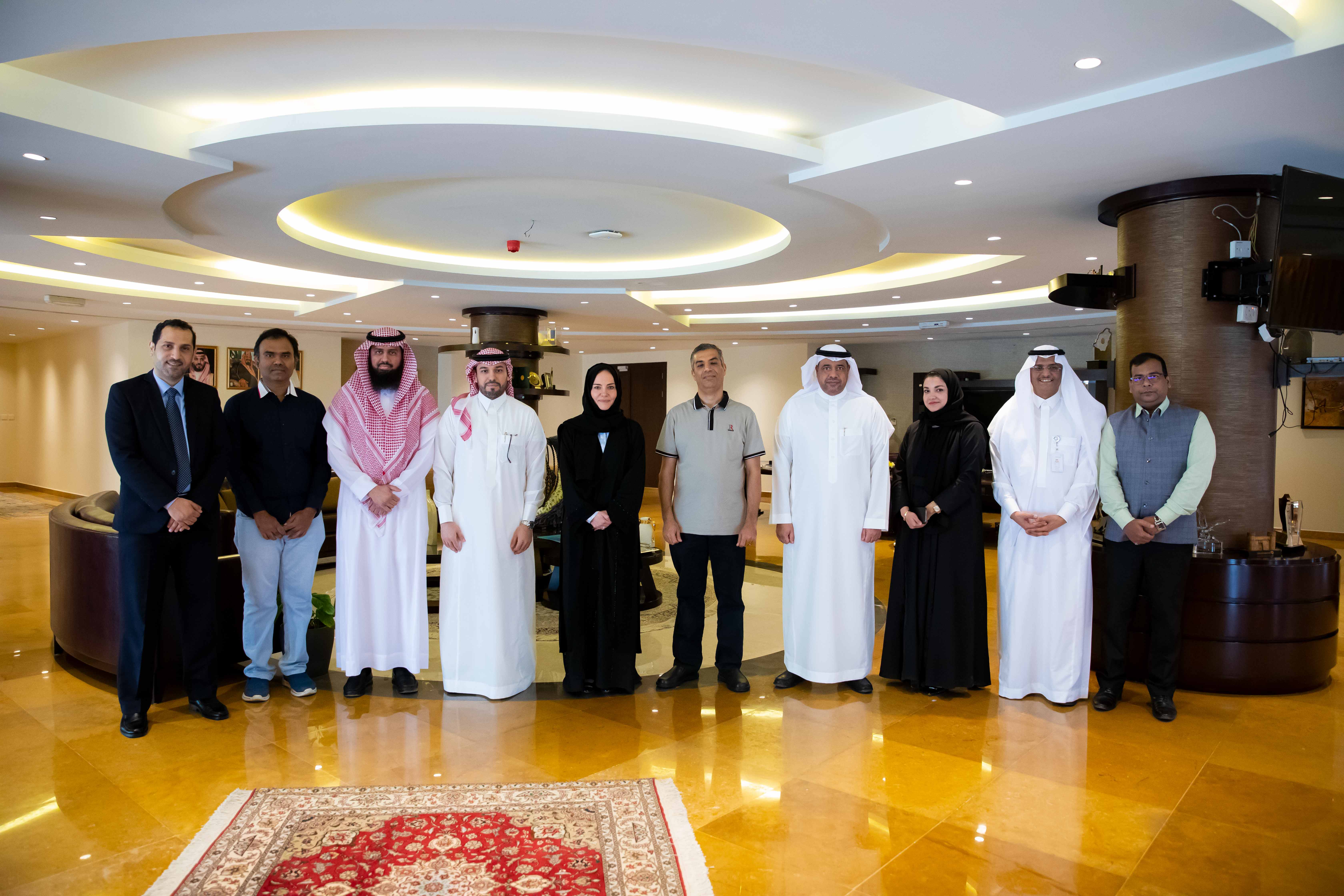 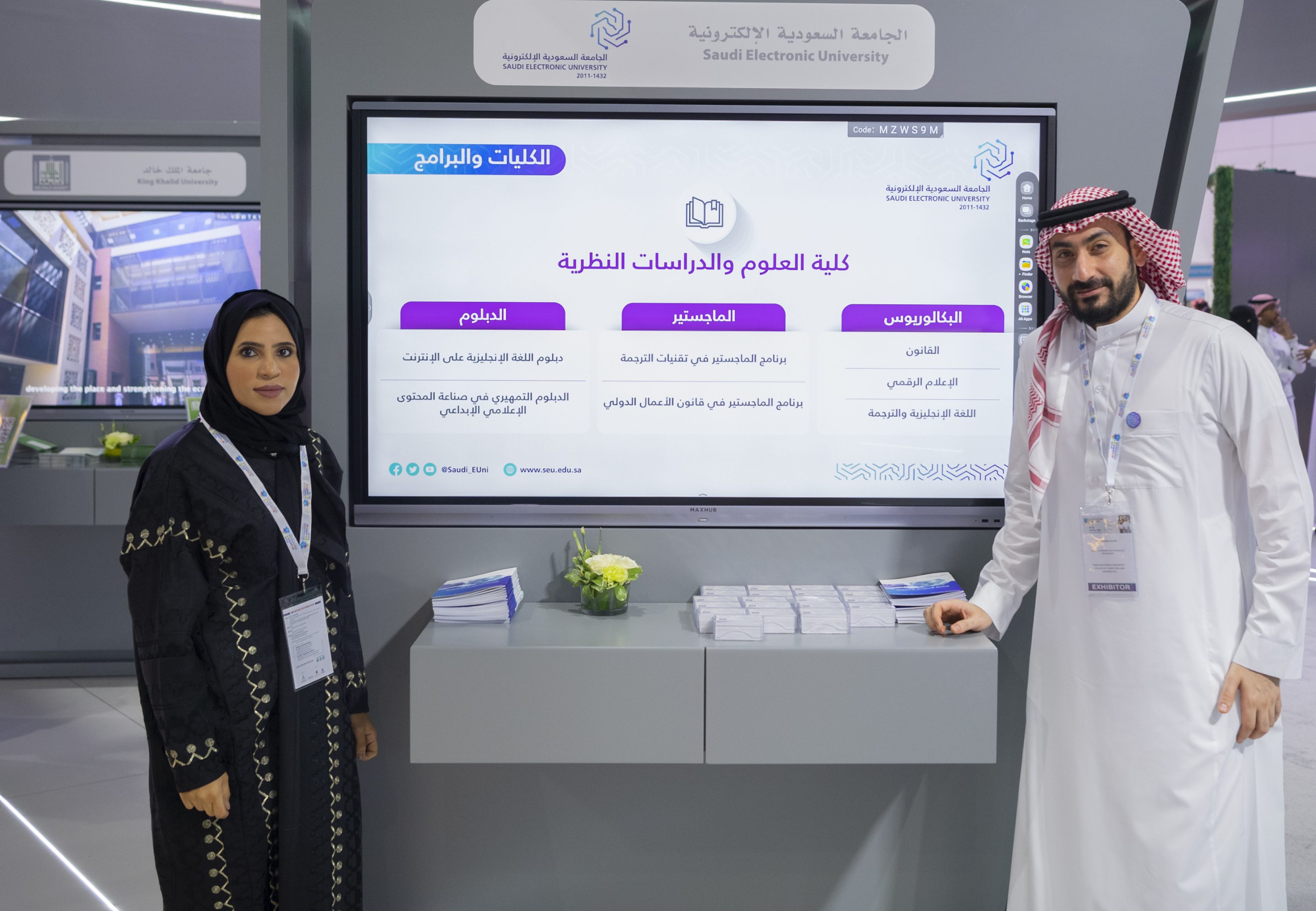