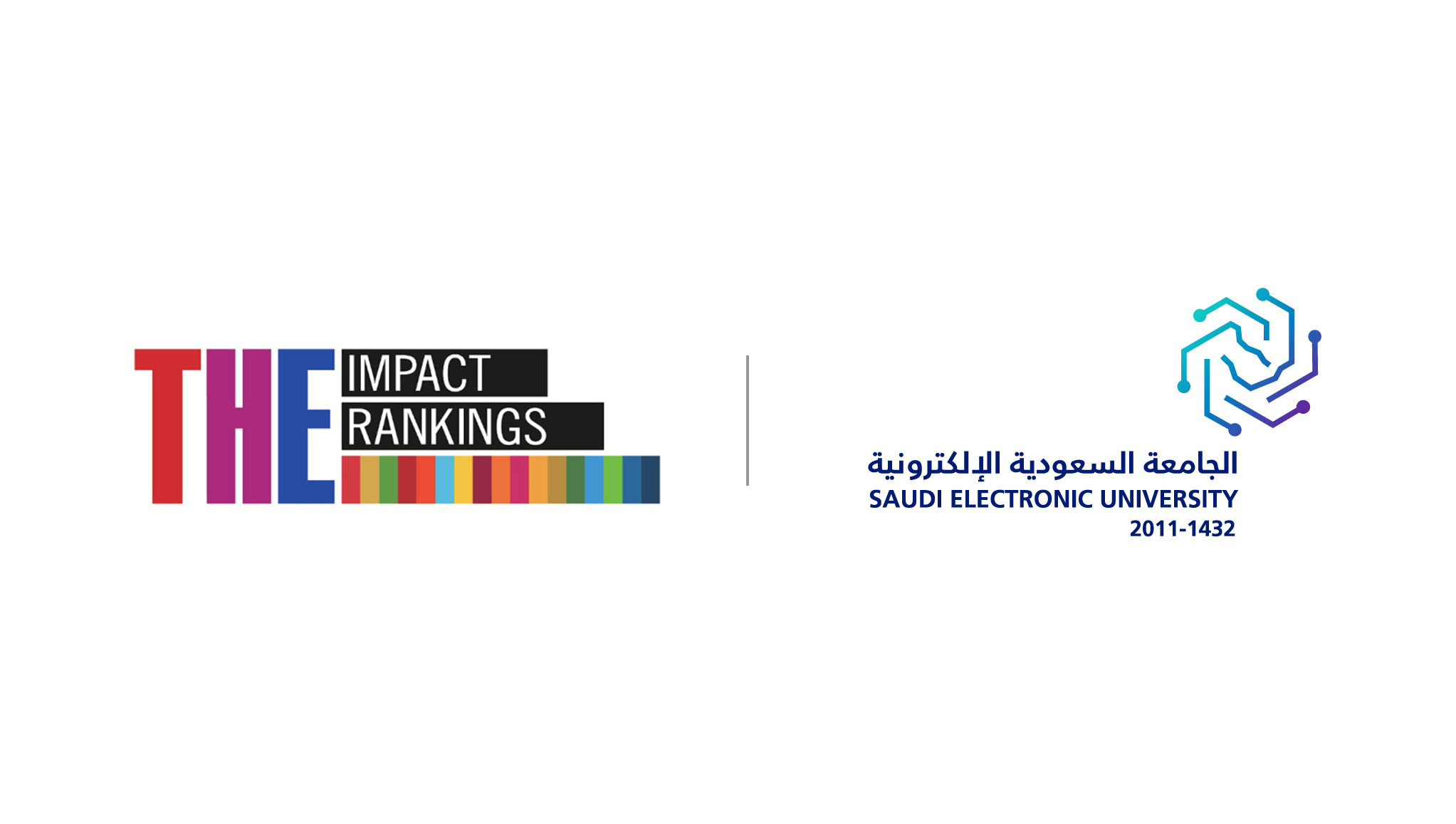 The Saudi Electronic University has succeeded in joining the globally ranked universities list of the Times Higher Education Impact Ranking 2022, which measures universities' performance according to the 17 of the UN Sustainable Development Goals (SDGs). The university has ranked in the 401-600 rank worldwide. Her excellency, the University president Dr. Lilac Al-Safadi has stressed that by joining the THE impact ranking the university has accomplished the second pillar of the strategic plan " Building a leading regional role in e-learning", and the fifth executive goal of the plan "listing the university in the indicators of global universities rankings".

The university president stated that: "What was achieved through the university's entry into international rankings and its achievement of advanced ranks is the result of the unlimited support provided by the wise leadership - may Allah support it - and the great work carried out by the Ministry of Education to achieve the objectives of the Kingdom's Vision 2030."

Dr. Al-Safadi has praised the efforts made by the university’s members, which is represented in this unprecedented achievement of the university in obtaining an advanced rank within the first entry in the classification, stressing the university’s endeavor to achieve more achievements in integration with various local and global partnerships.

In entering this classification for the first time, the university achieved an advanced rank among the top 300 universities in the world in the SDGs seventeenth goal. It also participated in the classification in the fourth goal of "quality education" and ranked 101-200, while it ranked 201-300 within the tenth goal, "Reduced inequality." In addition, the university ranked in the fifth goal, "gender equality" 301-400, and in the third goal, "good health and prosperity" 301-400. 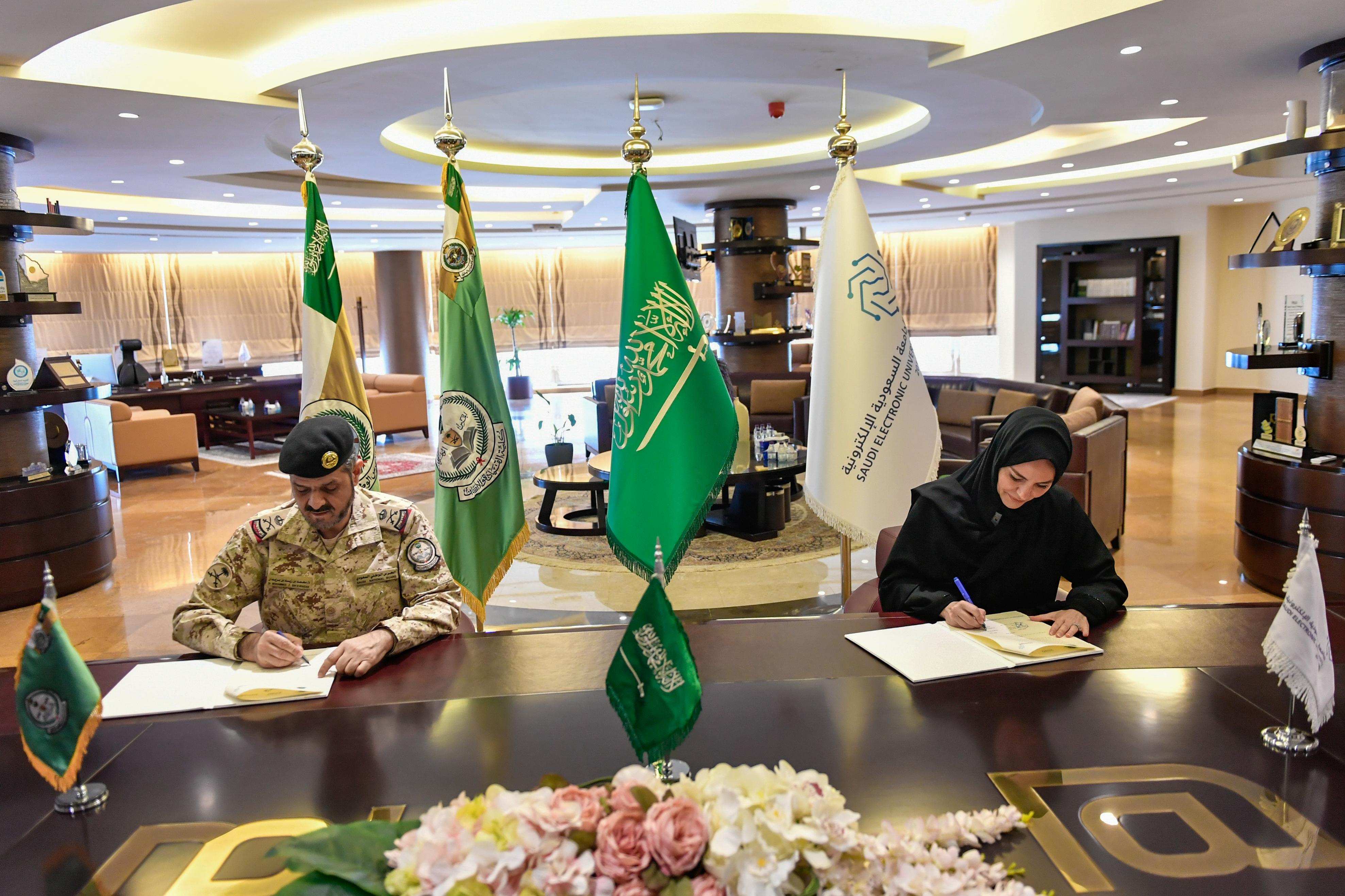 Her Excellency the President of the University receives the Senior Consultant to his Excellency, the Deputy Minister of Defense.