Our Country... With Science and Knowledge Light Up

On the first of Libra, Saudi Arabia celebrates on a great occasion, bearing the meanings of pride, loyalty and belonging, to a land that has given us so much good and bountiful giving, since the unification that King Abdulaziz bin Abdulrahman Al-Faisal did. He established a wise approach drawn from his family, who had ruled this land for decades. After that, his sons continued this wise approach, until the reign of King Salman bin Abdulaziz, and his support in this approach by Royal Highness Prince Mohammed bin Salman, Crown Prince and Deputy Prime Minister of the Kingdom of Saudi Arabia. As we steadily move towards the bright future that our country's ambitious vision lays out along with its various programs and strategies, including the Human Capacity Development program, which has set lifelong learning as one of its objectives.

Since its first dawn, our country has placed learning one of the foundations upon which it was based, monitored budgets and established programs and centers for this purpose. The learning process in our country began with Al Ktateb, which was the core of the educational system. Then, it engages in regional and global competitions, based on worthy values and moderate pillars, to build a globally competitive citizen, equipped with science and knowledge.

On this great occasion, we recall with pride and glory how national capacities over the past decades have been able to transfer the education system from the simple level to a functioning digital system, when it began investing in digital infrastructure in 2005; to serve the various sustainable development goals. The education system was able to overcome various challenges and jumped the Kingdom up to the top of various classifications in the field of education and human resources development. This was not to be achieved; without the far-reaching view of the Kingdom's leadership and its deep belief in the importance of the human element in sustaining our country's renaissance and development.

Today we are facing a new phase in which our country will move to new heights, where the determination will rise, to be always and forever at the top, and to keep up competing the entire world; Let us reach a level where we compete and challenge ourselves at every stage, upon the generous and unlimited support of our wise leadership. The realization of these dreams is possible with the help and enlightened thoughts of Saudi citizens. We, as His Highness the Crown Prince, said, "We are ambitious”

Under the Custodian of the Two Holy Mosques, and His Highness the Crown Prince, we ask Allah to repeat this occasion, and our country in further prosperity and progress in various fields. 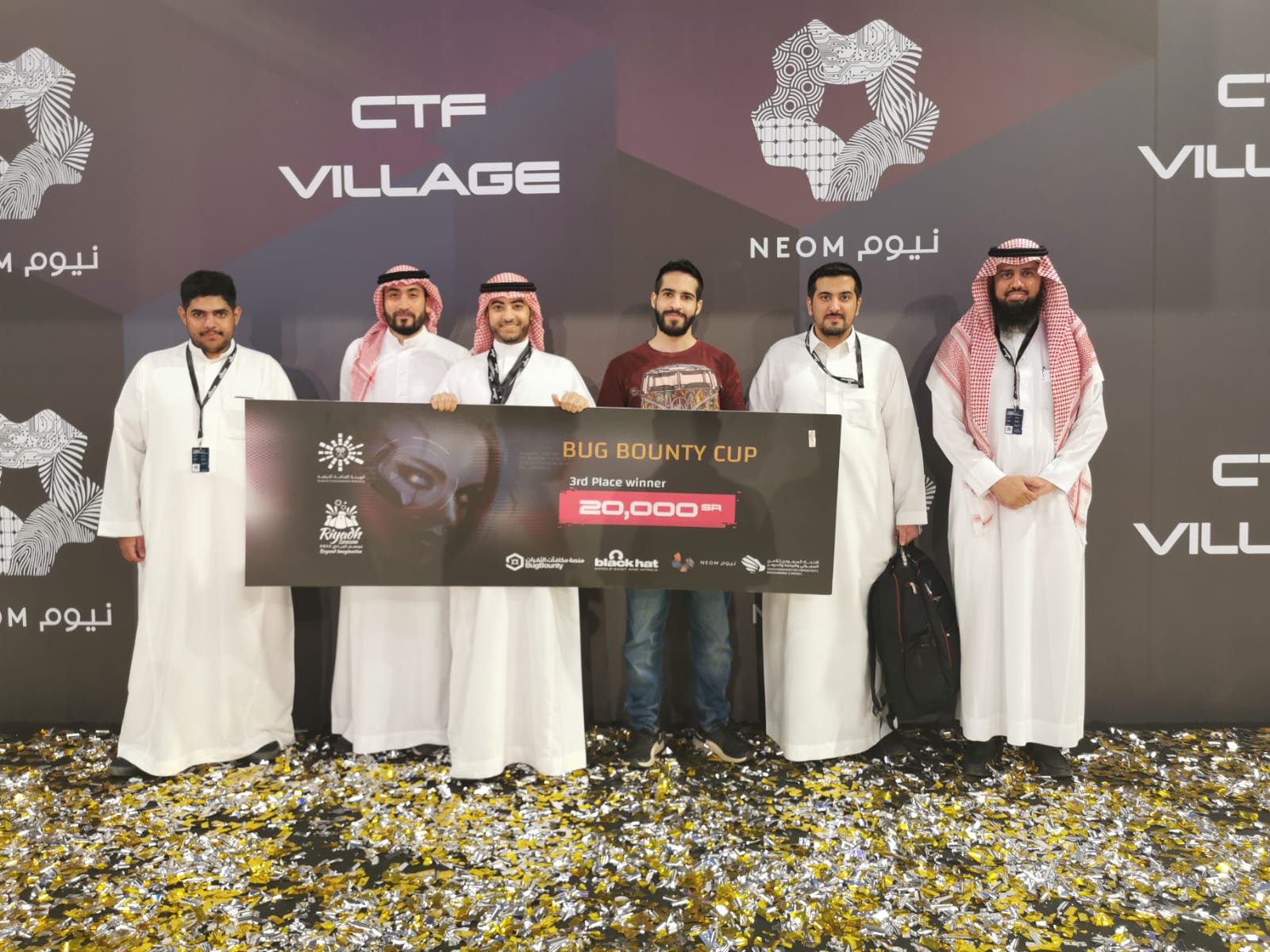 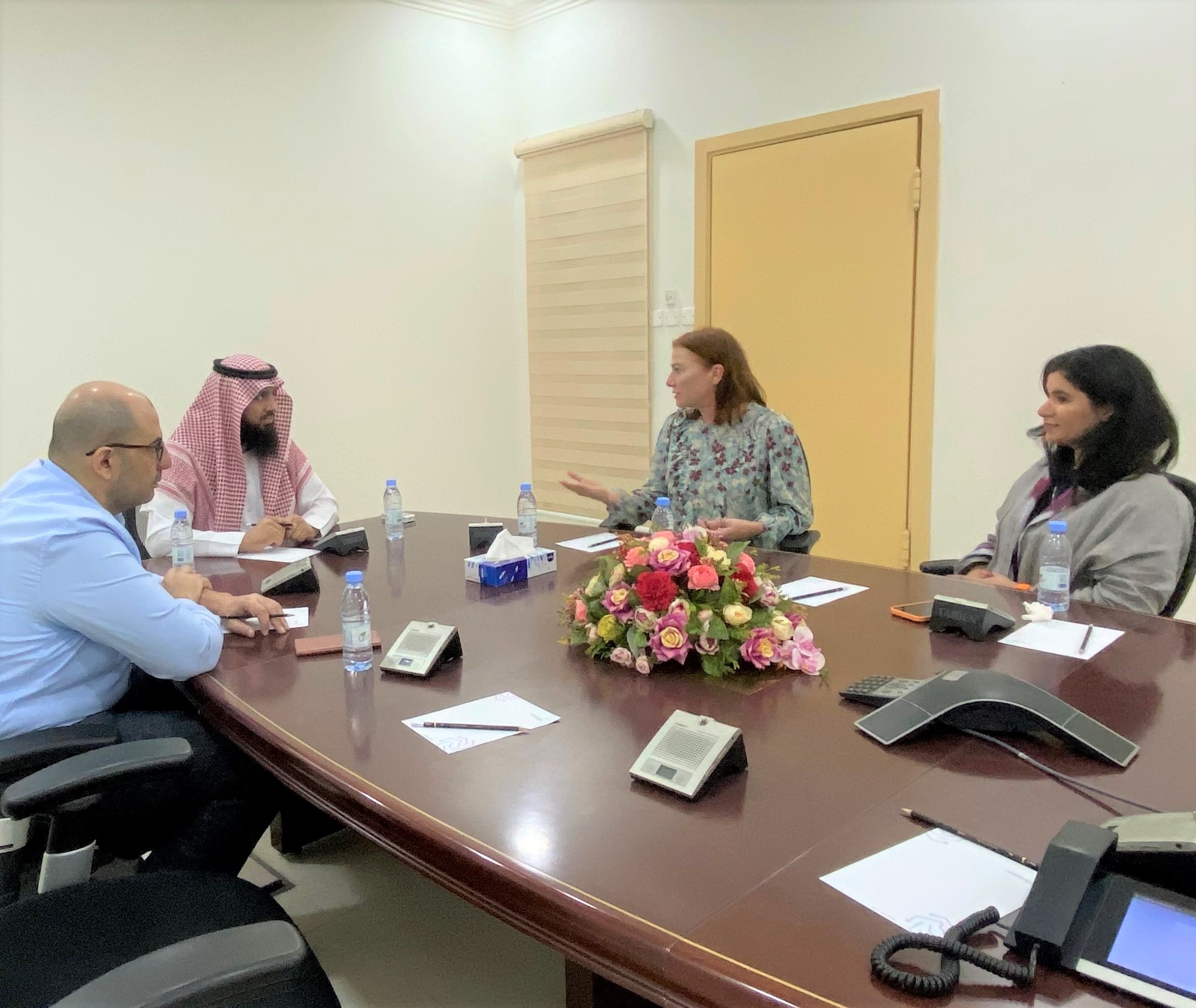 A Delegation from Apple Visits the College of Computing and Informatics 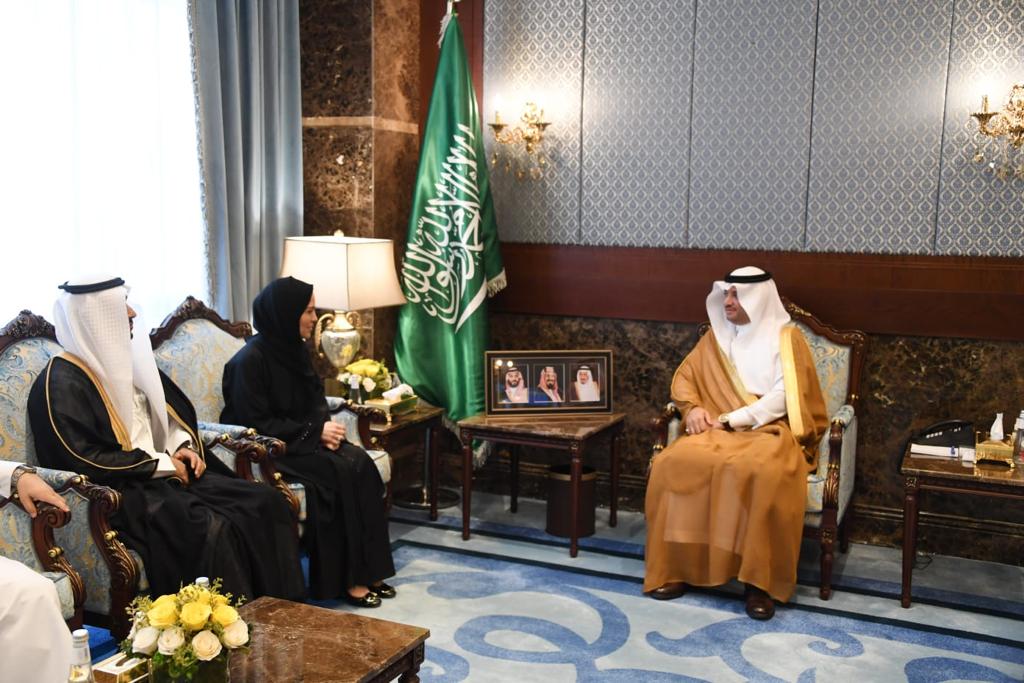