Under the patronage of Her Excellency President of the Saudi Electronic University, Prof. Lailac A. Alsafadi, in the presence of His Excellency Vice President for Branches Affairs, Dr. Hamad H. Balharith, and Supervisor of the University Branch in Jeddah, Dr. Muhammad S. Mir Alem, the Saudi Electronic University campus in Jeddah held an awareness seminar in partnership with Presidency of State Security entitled: "Threats to National Security", today, Wednesday, at Aljawhara hall on campus. And it was presented by the spokesperson of Presidency of State Security, His Excellency General Eng. Bassam Z. Attia. The seminar was teleported via the television department for university employees and students in various branches.

Furthermore, General Eng. Bassam Attia mentioned many of the dangers and threats to internal and external national security. Then, he reviewed several cases that the Presidency of State Security is tackling.

Also, General Eng. Bassam Attia talked about the themes of Muslim Brotherhood, the Iranian Safavid project, and the terrorist bases from which these two projects were launched and the subsequent emergence of complex conflicts, and the Kingdom's clear position towards these two files.

For his part, His Excellency Vice President for Branches Affairs, Dr. Hamad Balharith, indicated the importance of educating the community, as it key in spreading security and closing the doors to enemies so that society keeps the correct principles and rejects mistaken thoughts.

He added this seminar is in line with the University's vision to activate partnerships with government bodies. And its interest in consolidating national security and standing with the nation's issues in various challenges, and preserving the integrity of Saudi people's thought, and participating in raising their awareness of the dangers closeby, and repelling radical views and confronting everything that the enemies plot against this country and its people.

Vice-president for branch affairs asked Allah to protect the leaders and the nation from all evil and prevent enemies' cunning.

On the other hand, His Excellency, the University Branch supervisor in Jeddah, Dr. Muhammad S. Mir Alam, stated that the University is interested in holding this seminar to educate its employees and students and boost the values of citizenship and loyalty and prevent them from mistaken thoughts. He explained that the meeting came to enhance intellectual awareness, and to reveal the threats facing national security, to reduce its dangers, and ways to resist it peacefully. 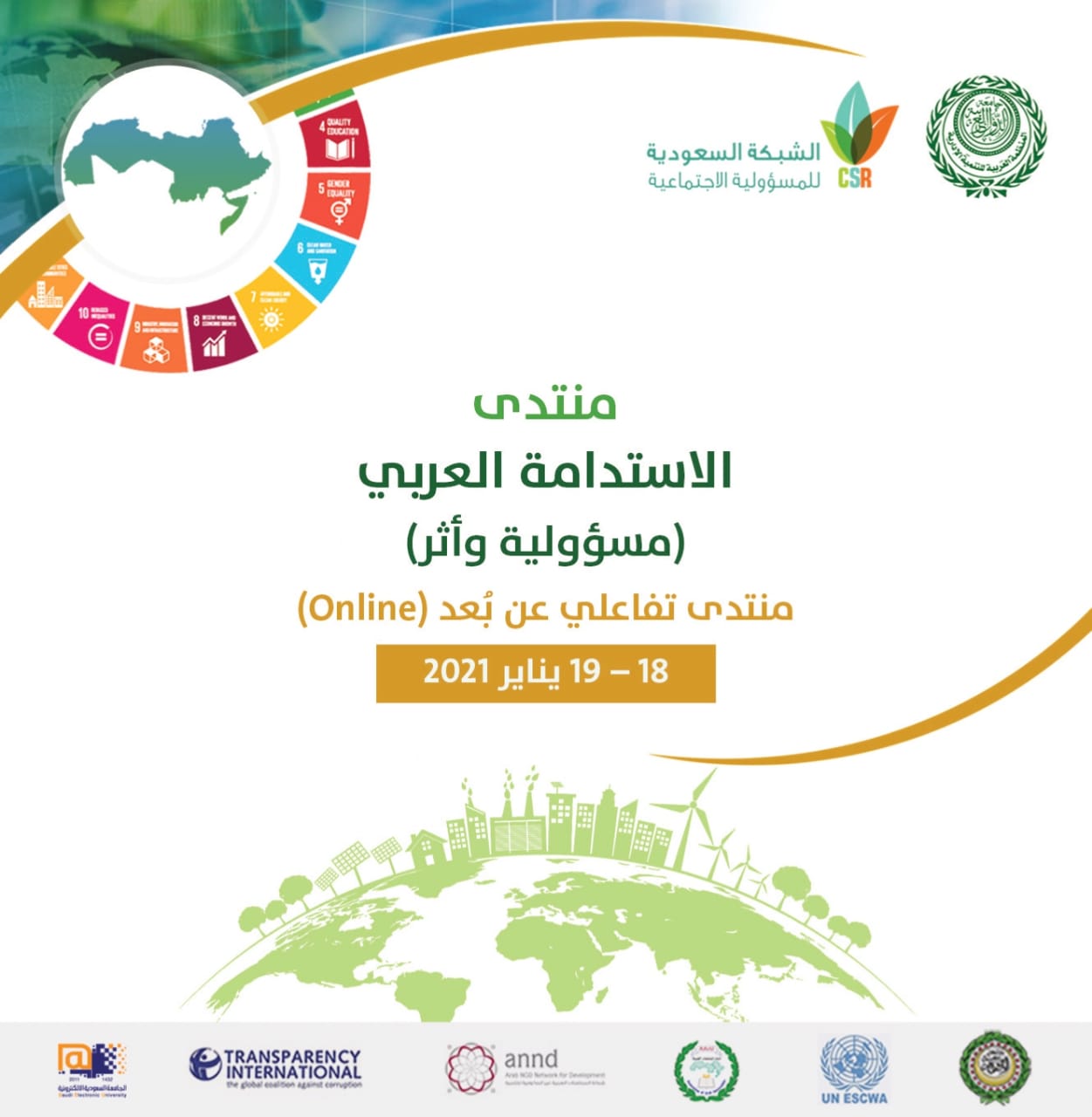 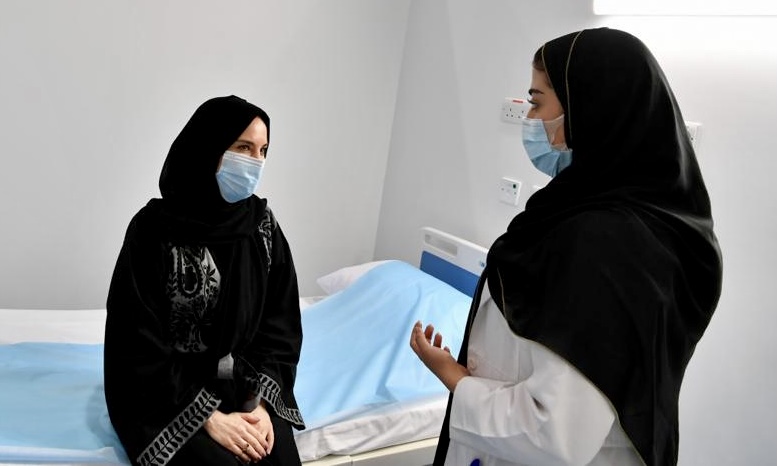 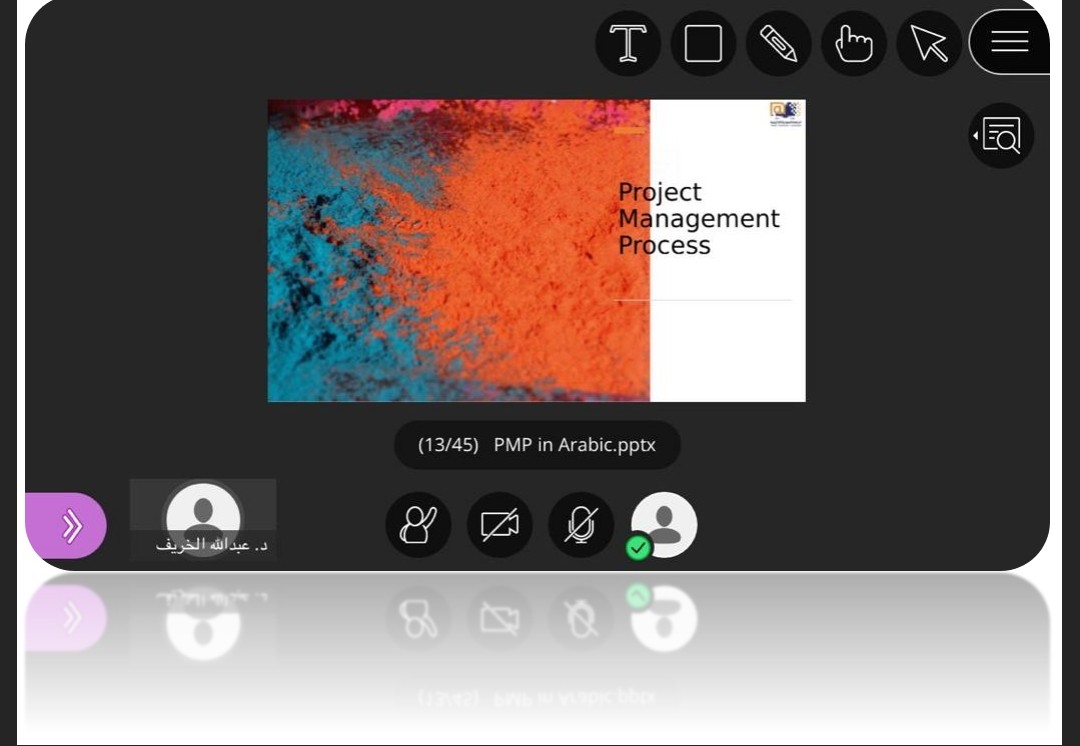 Project Management from a PMI Perspective, an Informative Seminar for University Staff